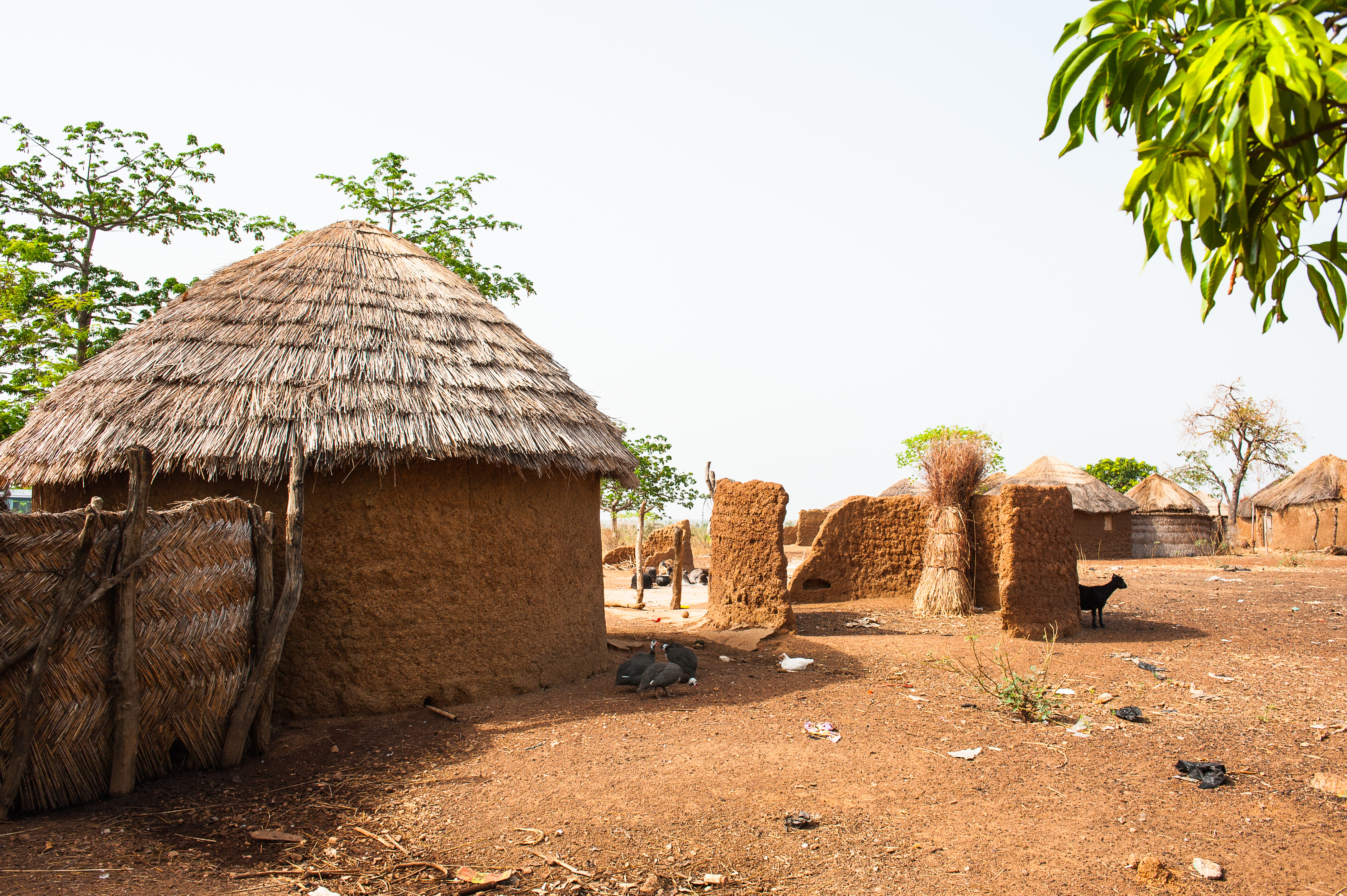 Education Minister, Mathew Opoku Prempeh has told a gathering of the world’s education stakeholders that government was committed to deepening the use of technology in education in Ghana. Speaking at the Education World Forum, which attracted nearly 100 of the world’s education ministers to London, Dr Prempeh told the gathered ministers that the government is making “a conscious effort” to recognise inequality in education, and advancements in technology can assist this effort. “Technology is a leveller for the divide between the poor and rich”, he said. The event was opened by the newly appointed UK minister, Damien Hinds, and delegates came from as far afield as Sudan, Iran and Colombia. The US delegation was unable to attend, due to the short-lived federal government shutdown. Among the featured speakers was Andreas Schleicher, director of education at the OECD, who discussed the recently announced changes to the Programme for International Student Assessment (PISA). Andreas Schleicher made it clear that “global competencies” is far from just a buzzword, and during a discussion on the effect of changing economies on global education, pointed out that “poverty is not destiny” and improved skills can actually affect GDP. In Hinds’ opening, the new minister was fast to mention technology’s role in education, which was another key focus of the forum. “Technology must have a role in our sector, as it does in other sectors, to be able to ease the workload, which is a matter I know of great importance to teachers,” he declared. This point was echoed by both Anthony Salcito, vice-president of education at Microsoft, and Dr Matthew Opoku Prempeh. Salcito argued that the not only will the future of work be hugely affected by automation and “mixed-reality” systems, but “the way we learn as humans have fundamentally changed” by technology. Alongside the open discussions and debates, the Education World Forum gave ministers and institutions from around the world the opportunity to discuss cooperation and future agreements. At least two memorandums of understanding were signed on the sidelines of this year’s gathering. Alongside UUKi, the UK’s new universities minister Sam Gyimah signed an MoU with the Egyptian HE minister, Khaled Abdel-Ghaffar, to support UK HEIs in building new branch campuses in Egypt. Elsewhere, Nottingham University signed an agreement with Panyathip International School in Laos to offer foundation programs in the south Asian nation. The signing was also attended by Laos’ minister of education and sport, Sengdeuane Lachanthaboun and UK trade envoy Ed Vaizey. 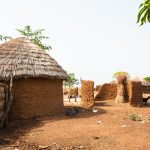