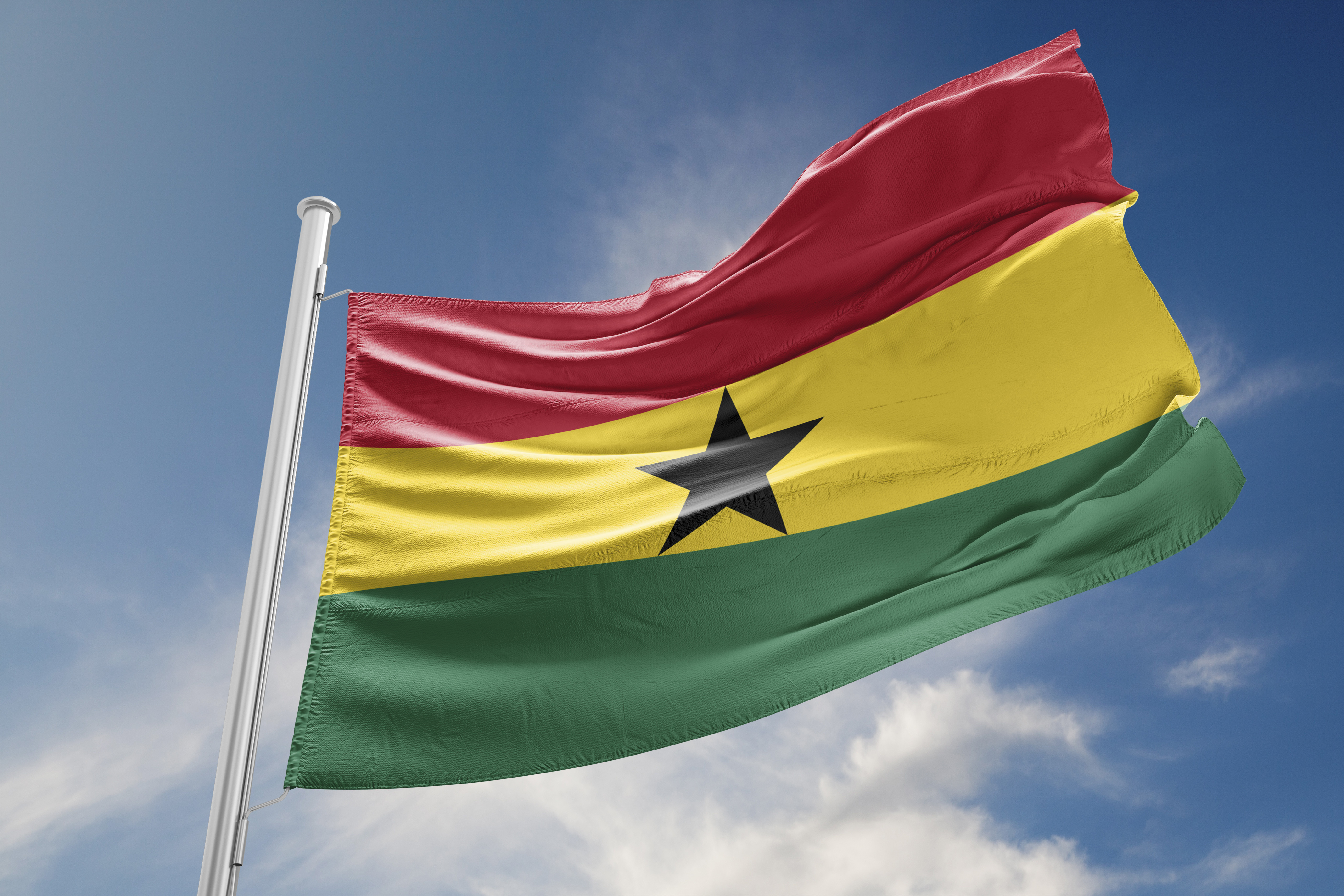 Japan ambassador Mr Tsutomu Himeno, presented his letter of credence to President Nana Addo Dankwa Akufo-Addo at ceremony at the Flagstaff House in Accra.
Addressing him at a ceremony, President Akufo-Addo reiterated Ghana’s commitment to enhancing the bilateral relations that existed between Ghana and Japan in order to engender mutually beneficial outcomes for all.
The President also stressed the need for strategic partnerships within the context of a globalised world where interdependence was key to the progress of any nation.
He said Ghana would continue to play her defined roles within the comity of nations with regard to making the required contributions to international groupings and assignments.
The President entreated them to feel at home in Ghana, saying it was his hope that their stay in the country would take the relations between Ghana and their respective countries to new levels.
Mr Himenu said the Japanese people were full of admiration for Ghana because it continued to enjoy stable and democratic governance over the years.
“I wish to assure you that Japan will continue to be a reliable friend for you and for the people of Ghana,” he told the President.
The Japanese envoy said his country would strengthen its cooperation in the diplomatic and international peace and security areas, based on the shared democratic values and the respect for the rule of law.
He said Japan looked forward to cooperating further in the areas of agriculture, infrastructure and health, which it had considerable expertise.
Mr Himeno was optimistic that more Japanese companies would be investing in Ghana soon, and called for the speedy conclusion of the bilateral investment treaty negotiations between the two countries.
“Your government’s approach to governance with an emphasis on efficiency, transparency, accountability, democratic and civilian oversight, co-ordination and professionalism is exemplary,” he said. 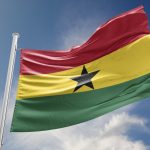